After a long two decades of terrorism and occupation by the united snakkkes in Afghanistan, the colonizer devils are being run out by the Taliban!

Right now, there is a scramble for amerikkkan diplomats and Afghan sellouts to leave the country. This comes as Taliban freedom fighters have taken back the capital of Kabul in less than 24 hours.

You may have seen the viral video of Afghani people clinging on to a plane in a desperate attempt to escape. These people fleeing the country know that the Taliban would not treat kindly those that worked with white power.

First off, we should recognize the u.$. saved dogs forced into the military before it did any of the people outside that plane. Second, how insane do you have to be to cling onto a plane taking off?

The United Nations is warning of a “humanitarian crisis” as if the past 20 years were not a crisis for the poor working class Afghans living under neo-colonial rule.

Military pigs on the u.$. side killed innocent civilians for sport while collecting fingers as trophies among the countless other war crimes they committed. So why worry now about the self-governance of the Afghani people?

And as Taliban freedom fighters celebrate their righteous victory, dementia joe biden has run way to Camp David in shame after being humiliated.

What the Taliban has shown to the world is their unshakeable will in liberating the Afghan people from the colonizers.

Being used to create 75% of the world’s opium production, the united snakes converted the Colonized nation of Afghanistan into a failed narco-state, used its resources, and raped both land and people.

It’s also estimated that 90% of the world’s heroin comes from opium cultivated in Afghanistan. 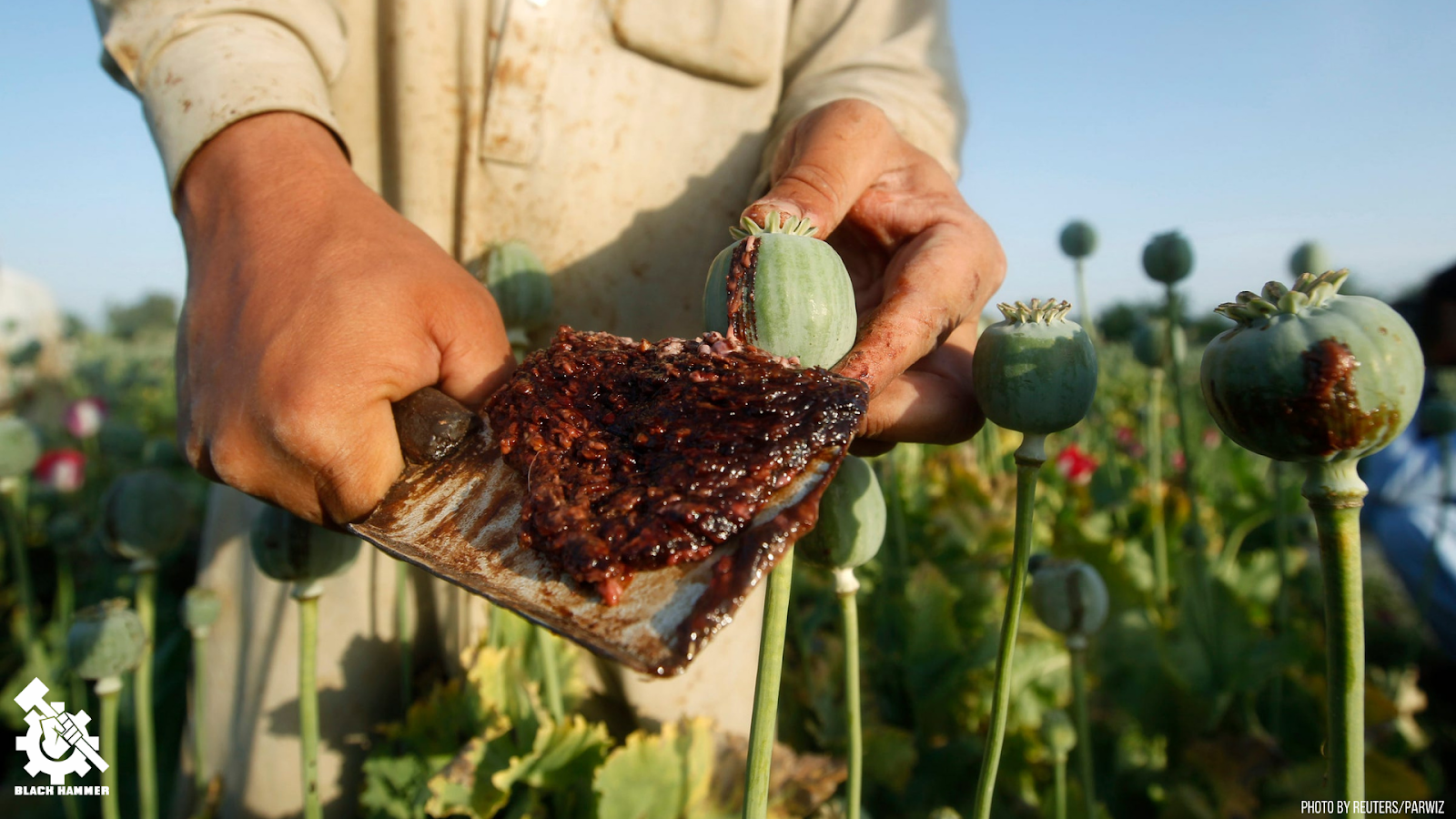 But all of a sudden when Colonized people finally get the chance to self govern, they are deemed savage and incapable of doing so.

As an anti-colonial organization for the liberation of Colonized people worldwide, we salute the struggles of the Taliban against the colonizers and see this for what it is; another blow to the dying empire of white power.

At the end of the day, it takes brave fighters to put their lives down for the liberation of a Colonized people and the Taliban perfectly showed this as they have fought off the colonizer bleach demons for over 20 years despite having two of the world’s largest non-nuclear bombs (MOABs) dropped on them.

We look forward to seeing the self-determination of the poor working class people of Afghanistan as they destroy the dictatorship of white power and take back their lives, labor, land and resources.

We are also looking for donations to solve the water crisis in amerikkka which continues to take the lives of innocents to this day. Donate to our Science and Technology Committee CashApp at $BHOSCITECH so that we can provide clean water to Colonized communities worldwide!

Yeliboya People in Dire Need of Support After Inferno

Bridge that gap, join Science and Technology! an interview with Chief Suh