No, China is not colonizing Africa.

In the summer of 2017, then mayor of Port-au-Prince, Haiti, Youri Chevry, was in discussion with two Chinese-based firms. The two firms offered the mayor a multi-billion dollar deal that would build much-needed infrastructure, including roadway, water distribution networks, a sewage system, a new reconstructed town hall, and a market space.

The president of Haiti and united snakes lapdog, Jovenel Moïse, killed the deal. Instead, Moïse publicly announced his commitment to Taiwan, a strong united snakes ally with a growing anti-China movement. Moïse then turned around and accepted a deal with Taiwan worth $150 million to “upgrade Haiti’s rural electric grid.”

What has happened to Port-au-Prince’s infrastructure? Nothing. 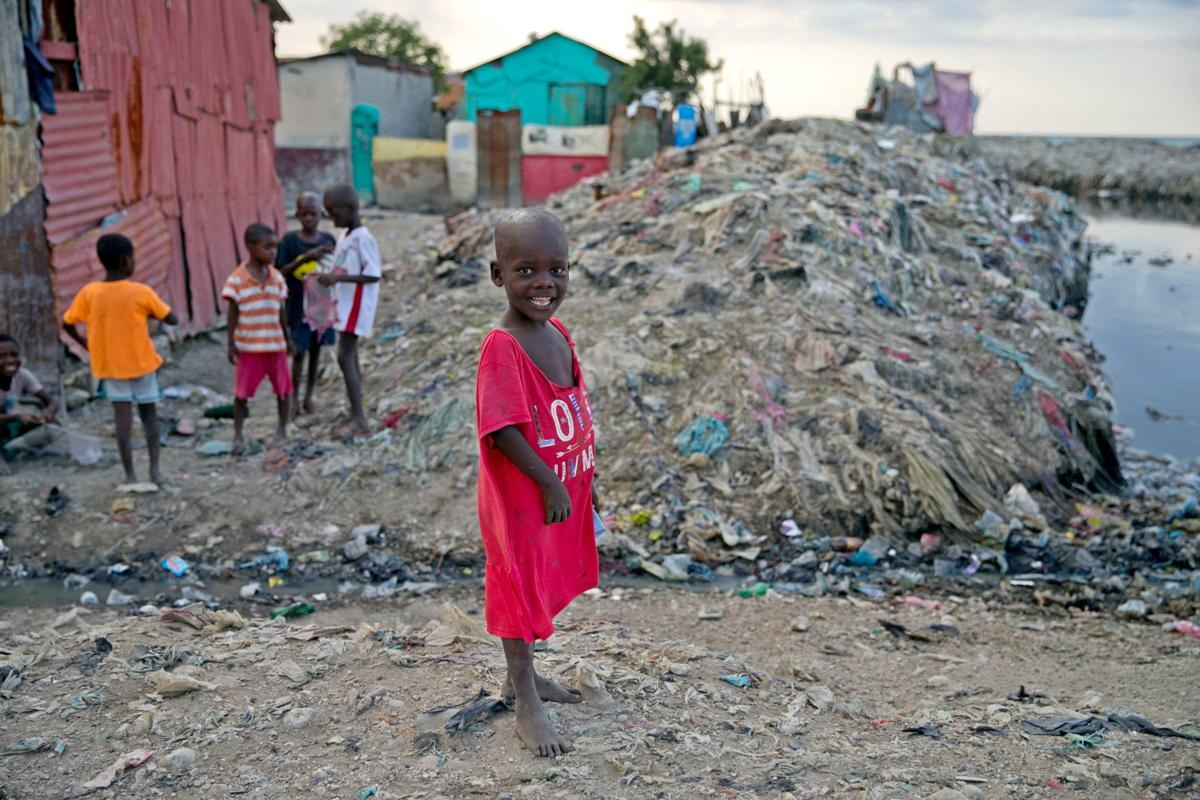 What this example in Haiti exposes is a myth that China is going around to other colonized nations, particularly Africa, and colonizing said nations. That is simply not true. The myth centers on this propaganda spread by the colonizer nations called China’s “debt trap.” China apparently comes to a poor colonized nation and offers them giant loans for infrastructure. In return, that poor colonized nation offers China its natural resources and eventually defaults on its loan. The most visible figures spreading these lies include colonizers like hillary kkklinton, former secretary of state, mike pompeo. But let’s not forget all white leftists online whose anti-China opinions are handed to them by the u.s. state department. Talk about “pro-African”.

What is actually happening is that, globally, China’s influence and reputation has been growing while the united snake’s influence and reputation has been decreasing. China is coming to Africa with mutually beneficial deals. The united snakes come to Africa with drones, dropping bombs on innocent children. During the first early months of the global Coronavirus crisis, the united snakes was murdering children in Somalia. Meanwhile, China was sending much-needed PPE to Africa.

Of course, there are contradictions with China’s dealings with Africa. On the ground, many poor and working-class Africans are being met with anti-African sentiments, but we know that is a colonial contradiction not a Chinese one. There are rumors that sometimes the African people are left out of their nations’ deals with China. But that is not the fault of China; that is the fault of sell-out neo-colonial leaders, and even then, this graphic shows that labor isn’t outsourced in these projects anyways.

That is just another lie propagated from the colony.

As Commander Gazi has said before, Venezuela and Cuba have done extensive deals with China, yet no one can argue either nation is being ‘colonized’ by China. Why? Because both countries’ governments answer to their people. In Africa, that can rarely be said due to neo-colonialism.

Black Hammer knows that it is inevitable that the poor and working-class masses of Africans, wherever they may be located, will unite with one another as well as with other Colonized Nations in order to build a political apparatus that answers to its people. Join Black Hammer today to help that come true.

Tokyo Olympics: White Athletes Get Away With Cannabis Use

Don’t “Resist”: Hate and seek the destruction of the u.s.