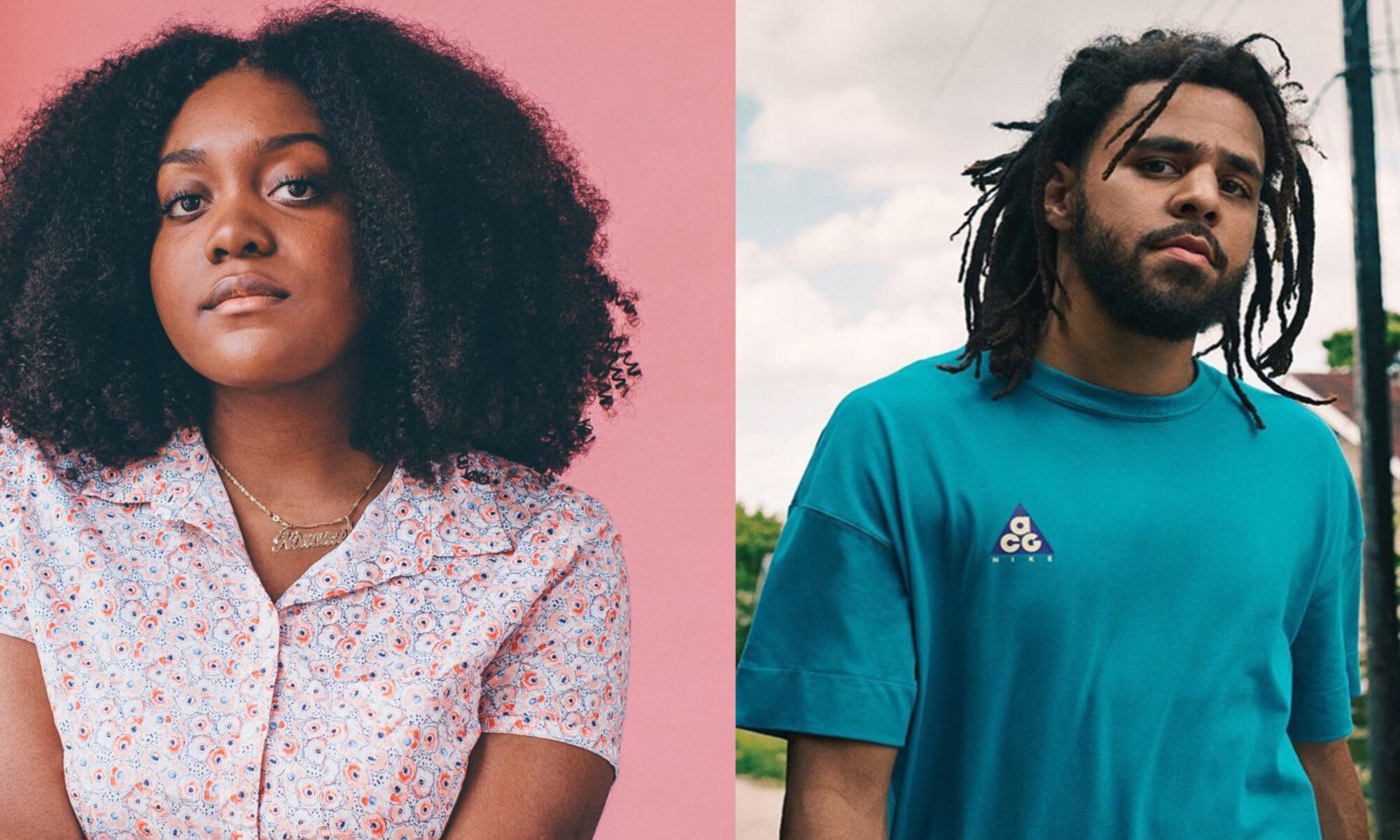 Chicago rapper Noname has expressed her journey to radical thought and has used her celebrity platform as a means to educate the masses. More than that, she created her own book club – Noname’s Book Club.

Recently, she called out class contradictions with a tweet that challenged Black bourgeois male rappers that have remained silent despite their musical facade of “wokeness”. She did not call out any rapper in particular but rather criticized Black male celebrities for their lack of revolutionary activism during the ongoing struggle for Black liberation.

Two weeks later, Noname participated in a livestream conversation with Boots Riley on topics of art and revolution. The conversation got heated when Noname criticized men for misogyny towards Black trans women, and Boots didn’t take it well.

In response to all this, J. Cole saw fit to release a song that expressed his discomfort with a Black womxn demanding that Black men educate themselves. His fragile ego took a huge hit, and he tried to recover by expressing his distaste for Noname’s “tone” with a four-minute song.

Instead of taking the time to self-criticize for his contributions to celebrity culture, J. Cole managed to make an entire issue about himself and distracted people from the original contradiction while doing so.

Noname has come out with her own song, titled Song 33, that speaks to the irrelevance of J. Cole’s opinion. She makes it clear how immature his response was in contrast to the material conditions that Black and Colonized working people have to endure.

In the last verse of Noname’s song she addresses herself as “the new vanguard”. While we acknowledge the revolutionary presence in her art and book club, we must also make the criticism that without applying theory there is no change to the material reality of our Black and Colonized working class people.

The vanguard does not exist until it is recognized as such by the masses. Revolutionary thought must be accompanied by revolutionary organization!

If Noname is really about it… Black Hammer is the perfect organization to grow politically AND to take part in revolutionary action.