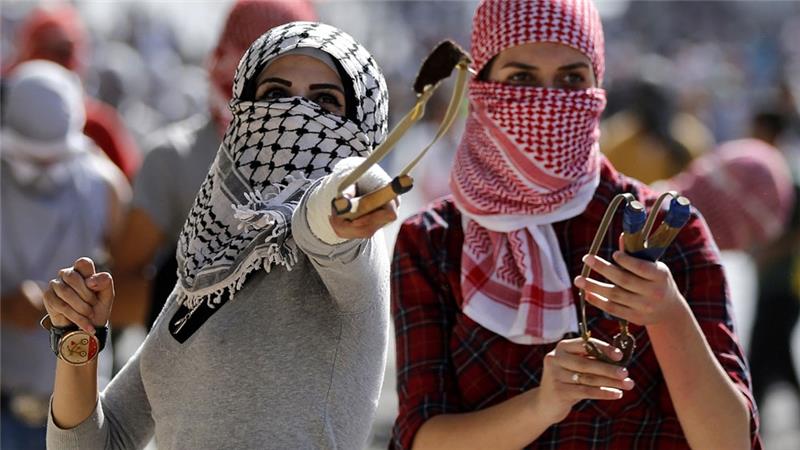 Colonial capitalism is the antithesis of peace and is constantly looking for a way to justify the violence it perpetuates. It is at times when the enemy appears to be at its strongest when they are actually at their weakest.

The Palestinian nation is under attack once again by the united snakkkes and israel. Two nations founded by white power’s desire to loot the land of Colonized people. 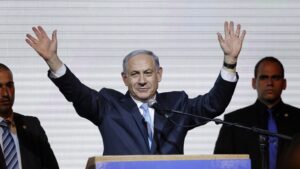 All countries of the Arab League condemn israel consistently. Even europe – the homeland of these rogue settler states – cannot support benjamin netanyahu’s genocidal plan to loot the Gaza Strip.

For decades israel has been determined to expand white power through a colonial ethnic cleansing of the Palestinian people.

Much like the genocide of the First Nations of Turtle Island (north america), israel relies on imported european soldiers to do their dirty work of building a colonial capitalist base in the middle east. The mainstream white power media uses the narrative deployed for apartheid south Africa. CNN makes israel appear as the rightful homeland for white jewish people and their holy sites.

These liberal appeals are the same which amerikkka used when making legislation for first nations people.

The dictatorship of white power is crumbling, and the mayo’s are taking less calculated risks as they seek total domination of the Colonized. This colonialvirus does the work of settler colonialism, but also weakens global capitalism, the modern power of colonialism. The once strong, confident and boisterous bourgeoise are now anxiously reacting to situations. The use of military force and coercion to squash every rebellion, no matter how small.

The illusion of peace under colonial capitalism, the smiling media reporter is now arrested by the kkkops. The masking of a pig force that “serves and protects” and uses the same chemical weapons settlers used to colonize the world. Two-faced white politicians speaking to those of the African nation are making deals in blood.

We must build self-defense amongst our people and use our love for all Colonized people to unite against the sellouts, and use Black Power to overthrow colonial capitalism once and for all!

Black Hammer educates our people with dialectical materialism. This has ensured the victory of colonized people all over the world over colonizers!

We are uniting with all our colonized people to build a world where no one lives at the expense of another! We are calling out the sellouts and white power in colonized face for their betrayal! We overturn the colonial contradiction to build the Black Power to smash white power!