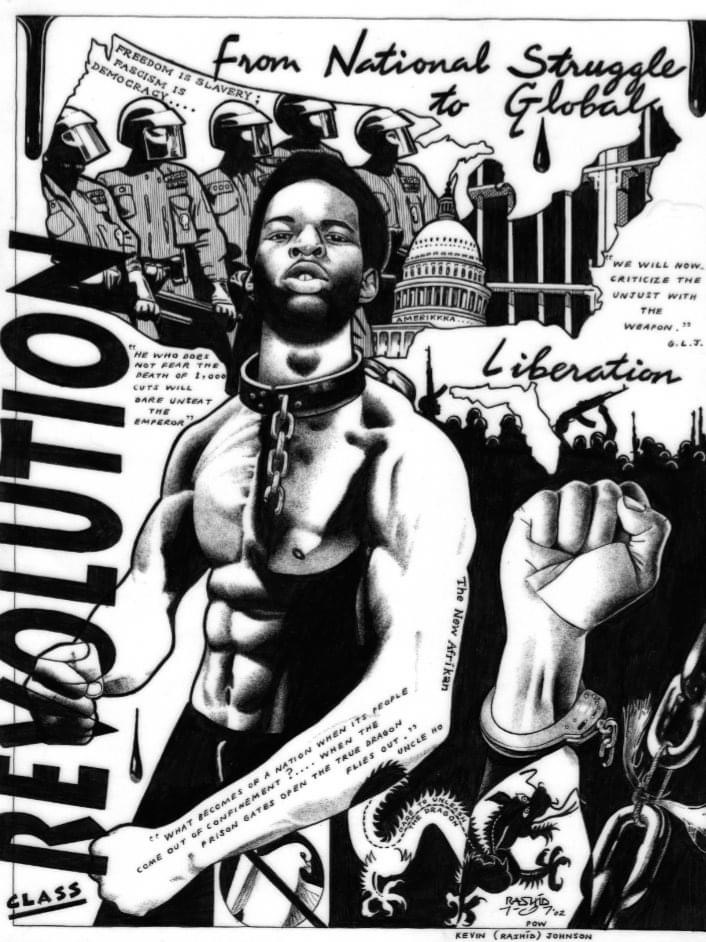 Black Hammer has initiated a campaign to free all U.S. prisoners in this period of the COVID-19 pandemic. Government officials have utterly failed the public in planning, prevention, testing, and treatment of this virus. How much better have they confronted the dangers facing prisoners, who are forcibly confined in close quarters and large numbers, making the dangers associated with a COVID-19 outbreak much higher than in society? They haven’t at all. In fact, they care nothing at all about these people.

The problem is, not if, but when the virus hits U.S. prisons it will spread unchecked and prison staff will contract and carry it in with them and then back out into society, often as asymptomatic carriers.

As a preventative measure against such dangers, even countries like Iran, as oppressive and undemocratic as Amerika proclaims them to be, have released over half of their own prisoners. Why then can’t Amerika? Especially when everyone recognizes the U.S. policy of mass incarceration to be the most oppressive and targeted primarily at black and brown poor people.

Or are we to silently witness a repeat of policies like those of the German Nazis, who allowed deadly diseases to fester inside their concentration camps, and lay waste to racial “undesirables”? The crimes which Amerika led in prosecuting certain Nazi leaders for and avowed never to practice itself.

If we are to believe these assurances, then the U.S. MUST open it’s prison doors as Black Hammer has taken the lead in demanding they let our people go!

Dare to Struggle!
Dare to Win!
All Power to the People! 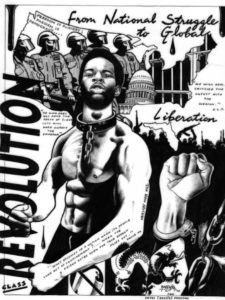